Remembering Srebrenica, who work to educate people about the lessons to be learned from the genocide in Srebrenica, say that the order is discriminatory and will lead to further dehumanisation of people based on their religion.

Dr Waqar Azmi OBE, Chairman of Remembering Srebrenica, said: “We must be clear about what this order is. It has banned only Muslims from these countries, not any other faith groups. It sends the message that Muslims are sub-human.

“This is a dangerous step. We know from history that we must all be vigilant of slowly creeping fascism, and speak out when we see this.

“In Bosnia, nationalism became increasingly dependent on denigrating ‘The Other’ with the media characterising Bosnian Muslims as ‘Islamic fundamentalists’ and ‘terrorists’, which led to the spreading of fear, leading to discrimination, dehumanisation and persecution. We cannot allow this to happen again and must learn the lessons from the past to create a better future.”

Phil Lyons MBE, CEO of the National Holocaust Centre echoed the condemnation, adding: “All world leaders must temper power with compassion and embrace a mature and positive approach towards difference. The signals of refusal, division and rejection should concern us all. These orders challenge our core values and diminish those who support them.”

As well as flouting international conventions on the rights of refugees, President Trump is also going against the American constitution. The American Civil Liberties Union said in a statement: “Any effort to discriminate against Muslims and favour other religions runs afoul of the First Amendment.”

Leaders from all the main political parties in the UK, as well as from across Europe have spoken out about President Trump’s actions. Remembering Srebrenica have also written to the Prime Minister to highlight their concerns on the impact of this executive order.

The charities emphasise that it is important for everyone to be united against discriminatory actions like these. The Holocaust Survivors’ Friendship Association (HSFA) was appalled that this order was signed, especially so on the eve of International Holocaust Memorial Day during which President Trump failed to even mention the Jewish people.

Lilian Black, Chair of the HSFA said “I am deeply disturbed by this divisive decision which will deny many vulnerable and desperate people the safety they deserve.

If there is one thing we have learned from the past it is that we must not be bystanders in the face of gross injustice and prejudice. The time for appeasement is not now.

“We know from the experiences of Holocaust survivors how important it is for all people to stand up and speak out from day one, before prejudice seeps into the legal and governmental frameworks so that it becomes the norm. I am hugely impressed by the world-wide condemnation of this executive order. Nonetheless it remains a puzzle how his advisers have let this get so far, but maybe not when we consider who they are. We must all stand together and celebrate our diversity, not ban it.” 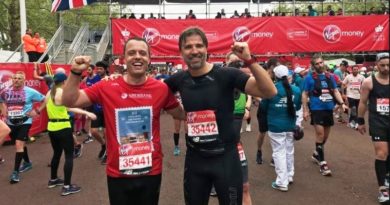 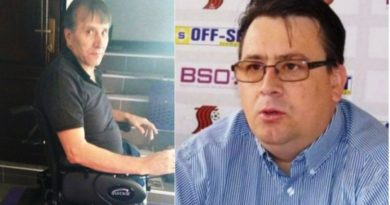 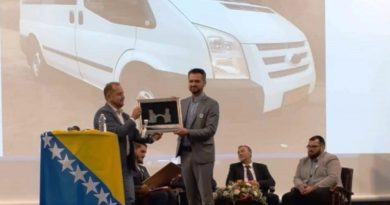 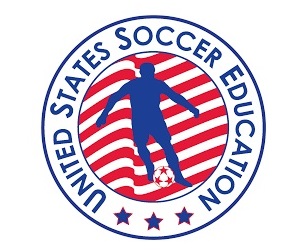